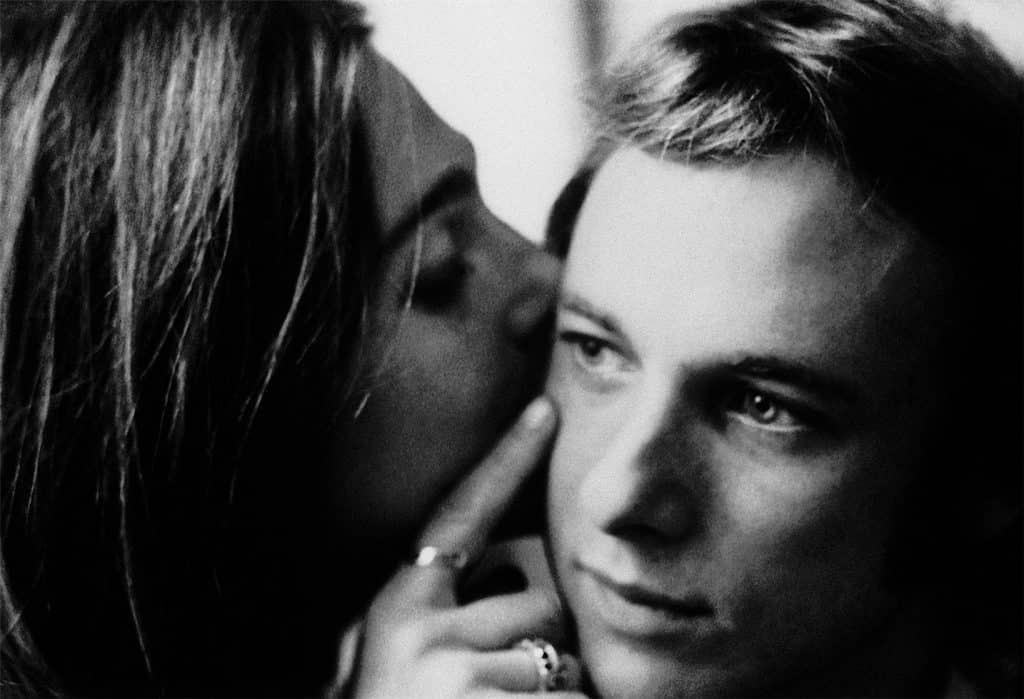 They met in 1967, when Stills was immediately post Buffalo Springfield and pre CSN — a tremendously productive songwriting period for the young Canadians. She’d just released “Wildflowers”, the highest charting album of her career (wherein she covered Both Sides Now, the work of another young Canadian, Joni Mitchell). Apparently, Stills spied Collins in the audience at West Hollywood’s Whisky a Go Go and the rest is history.

The resulting 18-month relationship would move Stills to write three Judy-centric tunes: Suite: Judy Blue Eyes and Helplessly Hoping both showed up two years later on CSN’s eponymous, much-heralded debut album. Another ode to Judy — So Begins the Task, wherein Stills addresses the difficulties in accepting her rejection — didn’t make the cut. It wouldn’t be recorded until 1972, when it appeared on Still’s solo album, Manassas.

That album and tour may not have transpired had David Crosby, Graham Nash and Stills made plain, in 2016, that they’d finally had enough of one another. Each has indicated they will never perform with the others again — a sentiment Neil Young made plain (but kept reneging on) starting in 1974. Prior to her 50th anniversary tour with Stills, Collins was dismissive of the idea that she was ever some sort of stand-in. 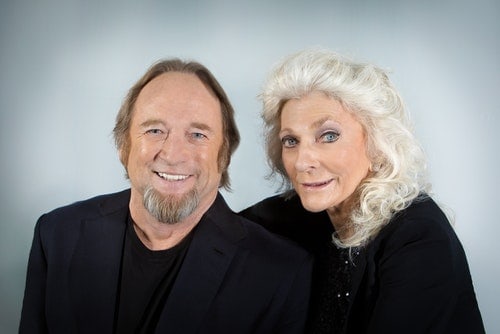